To celebrate the companionship, love and bonding with our furry friends, we’re taking a deep dive into some of the most inspirational dog tales. From truly loyal pups to incredible stories of survival - we looked at four inspirational dog stories in Part One, and this is the second and final instalment of our series.

So sit back, grab your tissues (you may need them!) and enjoy these awe-inspiring tales:  4 of the Most Inspiring Dog Stories - Part Two.

After hearing the cries of an animal in distress in her backyard, a woman in Wandiligong, Victoria, Australia, rushed to find what she thought was a lost puppy. After unsuccessfully posting messages and photos on social media to find the owner, she took him to the vet who treated the puppy’s wounds.

But there were other surprises in store! After examination, the vet said that his wounds looked like they had come from an eagle - and that the puppy had been dropped into the back yard whilst the eagle was in flight! The puppy, now named Wandi, was also given a DNA test which not only showed that Wandi was 100% dingo, but also that he was one of the rarest subgroups - an Alpine dingo!

Purebred dingos (Australian Wild Dogs) are a rarity in the wild, and should not be kept as pets in most cases without professional expertise, so Wandi now lives at the Dingo Discovery Sanctuary. There, he will be raised with a pack of other rescue dingos - but you can bet that he’s the only one that came by ‘special delivery’. 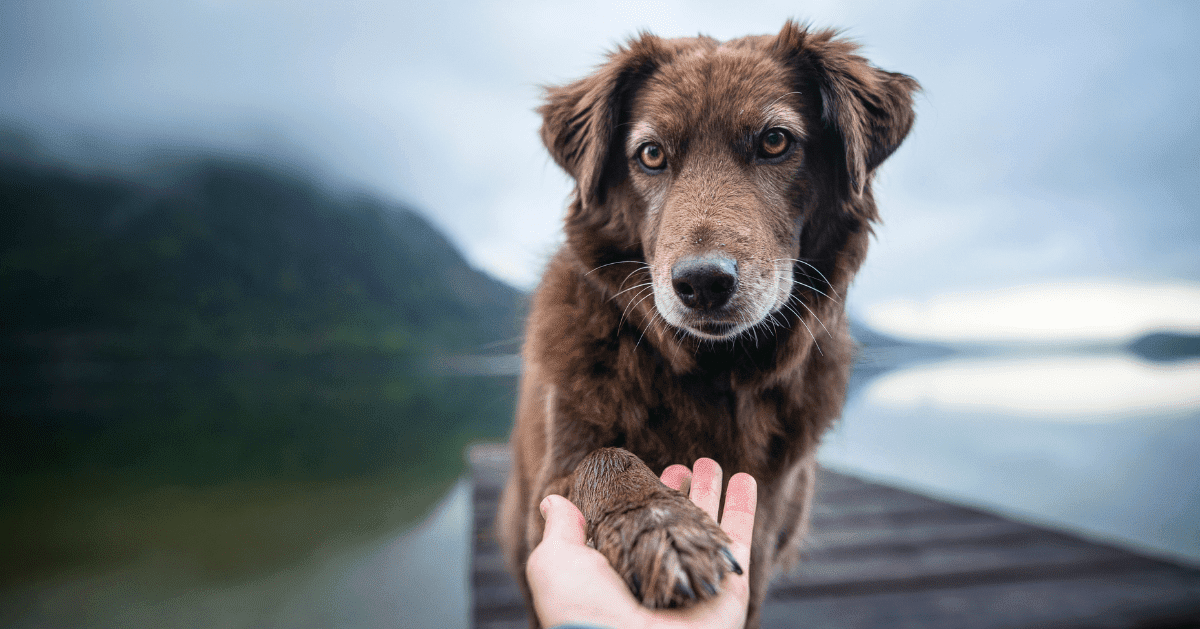 Sissy the Schnauzer showed the world just how intuitive and loyal our four-legged friends can be!

At the beginning of 2015, Sissy ran away from home. Naturally, Sissy’s owner, Dale Franck, was heartbroken. He looked everywhere but was unable to find her.

That is, until he received a call later that day from the security officer of the local hospital 20 blocks away from home - the hospital at which his wife was being treated for cancer.

The surveillance cameras in the reception of the hospital caught Sissy wandering around, and the staff on duty were quick to use the contact details on her collar to let Dale know where Sissy was.

"The only thing I could think of was that Sissy used to ride with me to pick up my wife from work next door to the hospital," Dale Franck said. "But we've never walked that route before."

This miniature Schnauzer was certainly on a mission to find her mum! 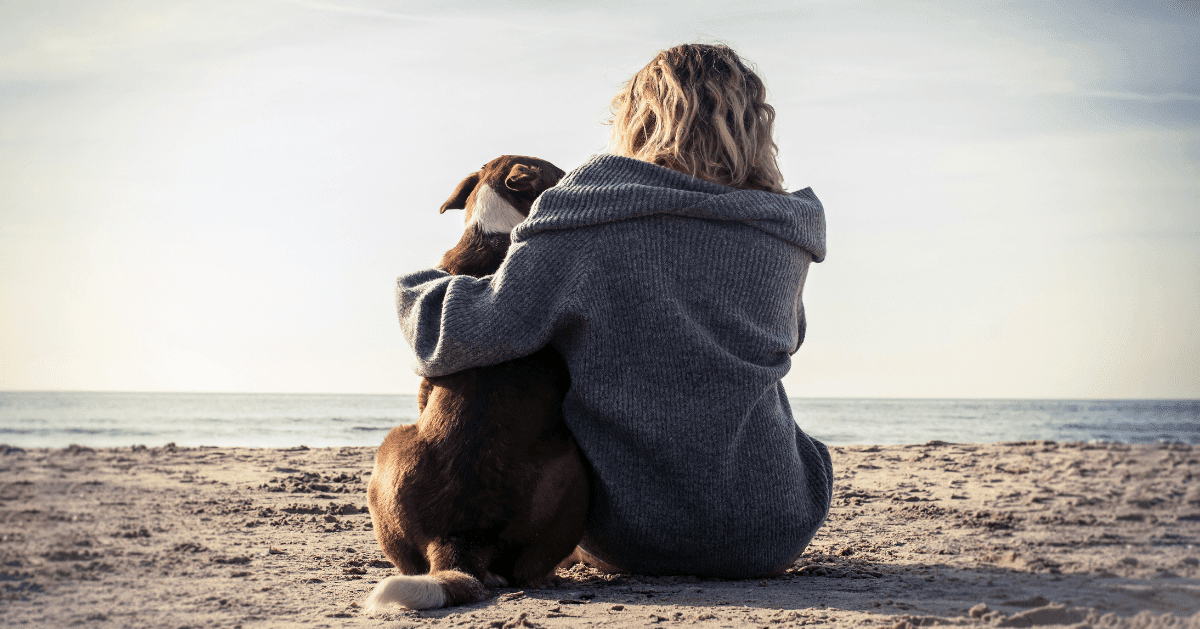 3. Dogs that help to rule the world!

Did you know that many country leaders benefit from a pooch’s company?  We’re not privy to their individual traits, but you can be sure that each one of them will offer one or all of the following benefits:

Here are a few canine companions that are helping to rule the world:

Queen Elizabeth II is renowned for her love of Corgis, and who can blame her? As of 2017, the queen had 5 corgis, Monty, Emma, Linnet, Willow, and Holly - all of which resided with her at Buckingham Palace.

The President of the USA, Joe Biden’s German Shepherd, Major, spends his time between the White House and their family home in Wilmington, Delaware. The Bidens adopted three-year-old Major in 2018 and he became the first dog from an animal shelter to live in the White House.

The UK Prime Minister, Boris Johnson, adopted a Jack Russell-cross puppy, Dilyn, from an animal rescue charity in south Wales. Dilyn moved into Downing Street with Prime Minister Boris Johnson in 2019 after he had been left abandoned by puppy farmers because he had had a crooked jaw. The charity, Friends of Animals Wales took him in and fixed his jaw, after which he moved into Downing Street, where he is now a firm fixture.

The French President, Emmanuel Macron’s black Labrador-Griffon cross, Nemo, was first introduced to the Macron household in 2017 having been adopted from an animal shelter. Back in December 2020, Macron shared Nemo’s history with the public to help urge people to be considerate and aware when adopting dogs over the Christmas period. His waggy tail and puppy-dog eyes certainly helped to spread the message!

The Russian President Vladimir Putin is well known for his love of dogs, and in particular, his Japanese Akita named Yume, and the two love to show off their tricks together. 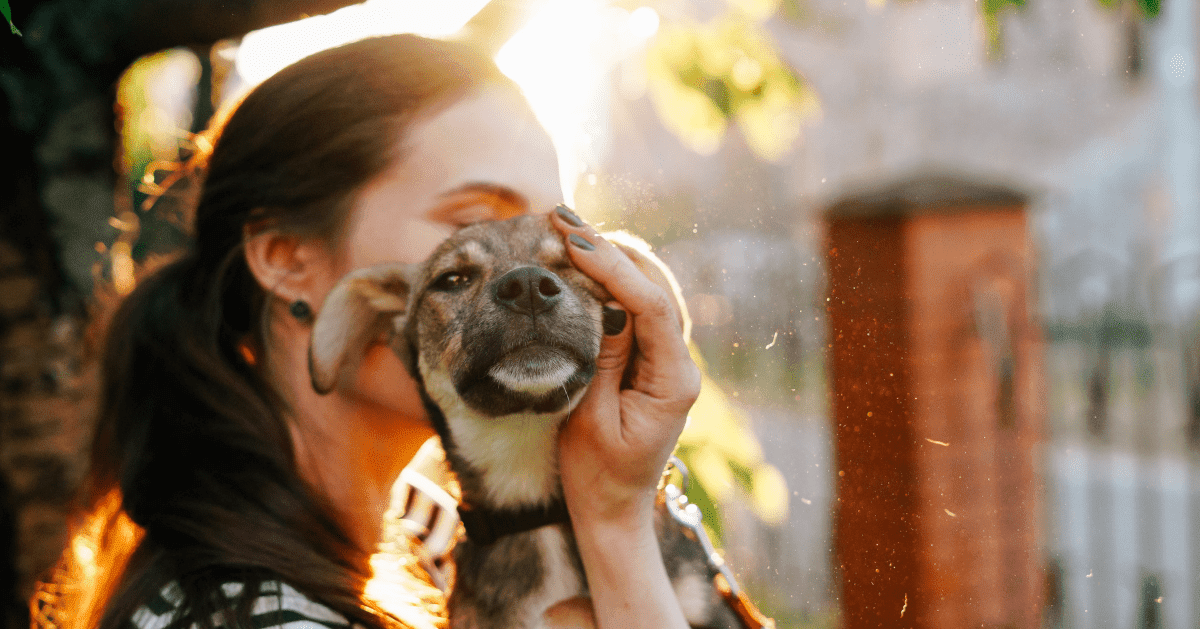 Maximus the Mighty Dog Mueller II, began serving as mayor of Idyllwild when he was just an 11-week-old retriever puppy!

Idyllwild is a small mountain community outside of Palm Springs, and their local animal rescue organization ran a campaign to elect the non-incorporated town's first mayor. The only catch? No humans could run, but locals could submit their pets as candidates.

Max II is following in the paw-steps of Mueller’s previous golden retriever, Maximus the Mighty Dog Mueller I, who served as dog mayor until he passed away half way through his second term in office.  In an effort to keep it in the family, Mueller sought out another retriever from Max I’s bloodline - and found Max II !

But Max II doesn’t reign alone!  He has unwavering wagging assistance from Deputy Mayor Mitzi and Deputy Mayor Mikey, all relatives of the original Max. All spend their days as goodwill ambassadors for the town of Idyllwild doing as many good deeds as possible - for example, greeting tourists, visiting people in their homes, hospitals and hospices.

Unlike the ‘Dogs that help to rule the world’ above, Max has no political leanings

"He's been the mayor his whole life," Mueller says. "He knows what to do when he's out in public. He loves people, he loves to pose for photographs, and he just loves his job."

How Stressed is Your Dog Home Alone?

Your dog is, as are all dogs, a highly social animal, feeling better and more confident when you ...

As we fast approach the excitement of the World Cup in Qatar, we don’t want to forget our canine ...