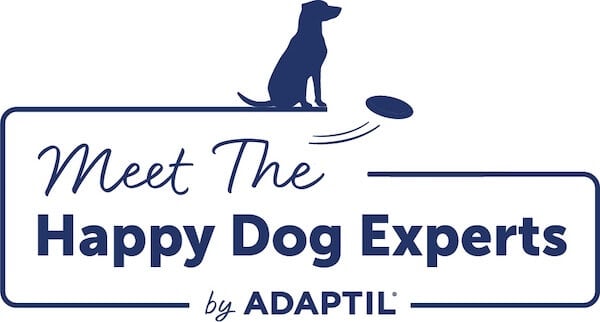 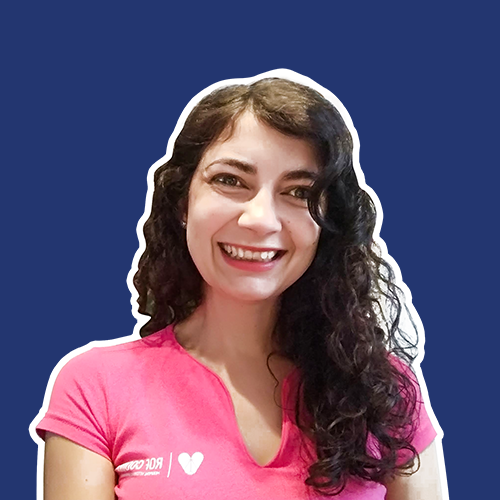 Adolescence in dogs. What does science tell us?

Adolescence is a complicated time for human beings. There are huge hormonal changes and our brain reorganises, resulting in transitory changes in mood, irritability and sometimes

conflict with our parents. We recognise that adolescence - also known as being a teenager - is a sensitive stage for the development of human beings and the experiences during this time have important consequences in the future life of the adult. But is adolescence also a sensitive period for dogs? 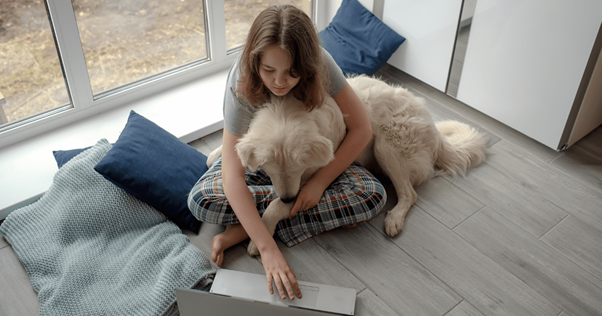 At what age is a dog adolescent?

The age at which adolescence begins and ends varies depending on the breed and the individual, but it generally occurs between 6 and 24 months of age. This stage of a dog’s life is not currently as well studied as in other species. However, recently some very interesting scientific articles have been published that point out the importance of adolescence in the development of our companions.

And all of us who have lived with an adolescent dog will remember there being a time when, suddenly, our educated and obedient puppy seems to have forgotten all the rules that we had at home and how to respond to the cues that we had taught them. Conflicts can even occur within the family, either with humans or with other dogs. Then, after this stage, it seems that our dog changes again. So, we can subjectively say that adolescence is a time of change  for dogs, but what does science say about it?

Potential difficulties for a teenage dog

Well, it seems that adolescence really is a difficult period in the lives of our companions. It has been recently observed that during this time, conflicts between dogs and their guardians actually increase. In fact, they respond less well to the cues we give them and they are more difficult to teach. This can also affect the bond between the owner and their dog.

It has also been seen that adverse experiences at this time can result in the development of behaviour issues in adulthood - in a study carried out at the University of Pennsylvania, it was found that dogs that had been attacked by other dogs during adolescence showed more fear of unknown adult dogs and dogs that suffered traumatic events with unknown people during this time were more afraid of strangers when they reached maturity than those who had not undergone these experiences.

Support your dog through adolescence

The good news is that positive experiences at this time seem to play a role in preventing behaviour issues when dogs are adults. Also, living with carers that are knowledgeable in the care of dogs, as well as living with other dogs, has positive effects on their future behaviour. In addition, in a study carried out in our veterinary hospital, we have seen that attending juvenile or adolescent classes helps prevent certain behavioural problems such as non-social fear, sensitivity to being touched, aggressiveness among family dogs, an are easier to train.

According to the latest scientific findings, it seems that adolescence can be a very sensitive period in a dog's life but we still have a lot to study. Undoubtedly, it is a phase in which conflicts can appear within the family, but this is more likely if we do not take care of the bond we have with our dog, and, yes, it is a stage of small rebellion that we will usually forget when they become an adult. In addition, what seems especially interesting is that it is a stage in which we can prevent behaviour problems developing later, so we should continue training with our dogs and attending group classes, in which positive education and pleasant experiences with other dogs and people can be encouraged. Training doesn’t stop when a puppy finishes puppy classes, but continued training together can be a very fun time.

Some common scenarios that you may encounter with a recently adopted puppy include chewing items, ...

A Dog’s Olfactory System Have you ever wondered how your pet experiences the world around them? ...

How can I calm my nervous dog? A Happy Dog Expert Explains

Getting a nervous dog to calm down may seem like an impossible task, but don't worry, it is not. ...