ADAPTIL UK Blog
The Making of ‘Back to Nature: An Ode to Dogs’

The Making of ‘Back to Nature: An Ode to Dogs’

Written by Adaptil, published on 21 October 2022

The bond between dogs and humans is incredibly special.

Our relationship together is believed to have started over 20,000 years ago, when humans welcomed our dog’s early ancestors into settlements for providing protection from other predators, and support when hunting and farming.

Centuries later, the human/canine companionship has thrived and developed into one where we continue to rely on each other for support, comfort and mental wellbeing.

However, although the canine species has evolved and become more domesticated, modern-day life does present challenging situations!

There are many stories about how dogs help humans and we, in turn, play an important role in supporting our dogs in today’s modern world.

To highlight how special this bond is, the ADAPTIL team have created a short movie: Back to Nature. This lyrical stanza – an Ode –  describes how the dog has evolved over centuries from wolves living in the wild to becoming ‘Man’s best friend’.

The Making of Back to Nature

This film takes much information and inspiration from two movies directed by Frédéric Fougea: “Le Plus Bel Ami de l’Homme” & “Le Sanctuaire”. The narrator of “Back to Nature”, Patrick Pageat, was the scientific director for these films – and he is also the creator of ADAPTIL.

The Inspiration behind ‘Back to Nature’

This documentary tells the incredible story of the human/wolf alliance. Two years of research and writing and a year of filming in more than fifteen countries, traces the footsteps of a friendship that has developed over thousands of years.

Frédéric Lopez guides you through eight fascinating dog stories from all over the world.

It illustrates how the dog has become man’s best friend, how they have shared our lives for 20,000 years, helped us find food, hunt and to travel; it describes how they looked after our livestock, guided us in perilous situations and protected us from our enemies. Now, they have learned to read our emotions and even help us endure loneliness and old age.

From the director, Frédéric Fougea,

"Behind this doggie who walks gently in the street, hides in reality a prodigy who has changed the great history of man."

How do living species adapt to the extreme conditions of The Alps in the heart of Europe? How do they conquer new territories and cover vast distances? How do they reproduce and how do they look after and protect their offspring? From the mighty bear and she-wolf to the brown frog, the makers of this film take you on an incredible journey of discovery.

“It’s not always the strongest who survives, but more often those that help each other.”

Inspired by these stories and insights of how our dogs came to build a relationship with humans, and the incredible bond we now have, let’s learn more about the humans who helped bring the movie “Back to Nature” to life.

About Frédéric Fougea: The Director

Born in Paris on 4 March 1961, Frédéric Fougea is a French author, director and producer for cinema and television. His production company Boréales (founded in 1987) is well known for their particular style, mixing documentary and fiction. Their focus tends to be the relationship between humans and animals, exploring the animalistic qualities of man and the human traits of animals.

Frédéric Fougea loved to travel, discovering other cultures and civilisations. After a three year spell in Equatorial Guinea, he returned to Paris, launching himself into audiovisual work and in 1987, with his mother and his brother Barthélémy Fougea, he started the production company Boréales.

“Il danse pour ses cormorans (1993)” made him famous: it tells the story of a Chinese fisherman who trained his cormorants to fish for him. Broadcast on over one hundred channels in every country, translated into forty languages, it won more than one hundred awards from festivals worldwide, among them an International Emmy Award and the Grand National Prize for Audiovisual Creation (1994).

Some of his other films/documentaries depicting the human/animal relationships have included:

Frédéric Fougea has always been very drawn to music; he plays the saxophone and has been part of a jazz band, Messe Câline, for several years. Music also plays an important role in the films of Boréales. Frédéric Fougea said:

“With dogs, I have always felt an obvious bond. Easy to exchange glances, share emotions and communicate without words. I always wondered where this closeness came from.

Making this film allowed me to understand that our common history was much deeper than I imagined.” 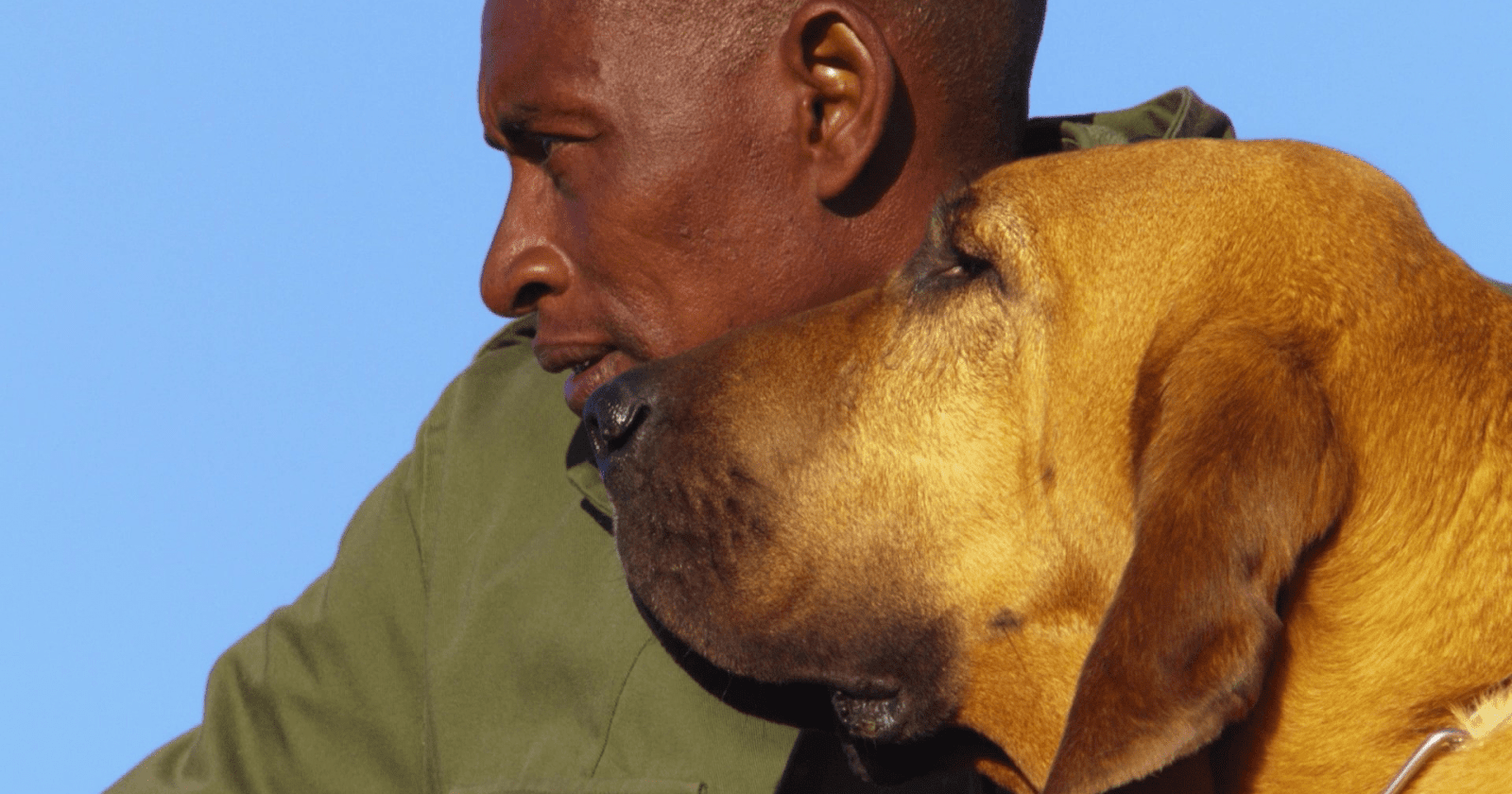 Professor Patrick Pageat is a veterinarian and doctor of natural science specialising in behavioural veterinary medicine of companion animals.

He is best known for his fundamental research work on animal chemical communication and dog appeasing pheromones which, with the ADAPTIL range of products, is used worldwide to help dogs adapt to modern life’s stressful situations.

He is the founder and scientific director of IRSEA (Institute for Research in Semiochemistry and Applied Ethology) and an Associate Professor at Toulouse University. He did his PhD on insects at the Natural History Museum of France and that’s where his interest in pheromones comes from.

Amongst his Distinctions and Awards, he was:

"We wrote the script together, viewed the footage… and hopefully crafted a real tribute to an animal and a relationship between two species."

"A dog will be there to comfort you, to protect you, and if necessary he will give his life for you. He will be faithful to you in good times and in bad times. Anisi is the dog!"

Patrick Pageat has also authored a book that was written in the same spirit as the movie. ‘Le plus bel ami de l'Homme - La grande histoire de notre alliance avec le chien’ tells more captivating stories of the alliance between man and dog.

In our film “The Invention of ADAPTIL”, Professor Patrick Pageat explains how the discovery of appeasing pheromones came about and, from this discovery, how ADAPTIL was invented as a useful tool for dog owners.

Patrick Pageat is also a passionate horseman, (although he has an allergy to the dust!).

‘Back to Nature’: La Raison d'être

Why did we decide to create a movie like this?

We wanted to represent the intense, strong, beautiful relationship between dogs and humans that has been there for so many years. The alchemy of the relationship is so intense but also fragile. We also want to show how people can ensure the happiness of their dog, first by noticing stressful situations, then finding solutions to help them adapt to modern life. 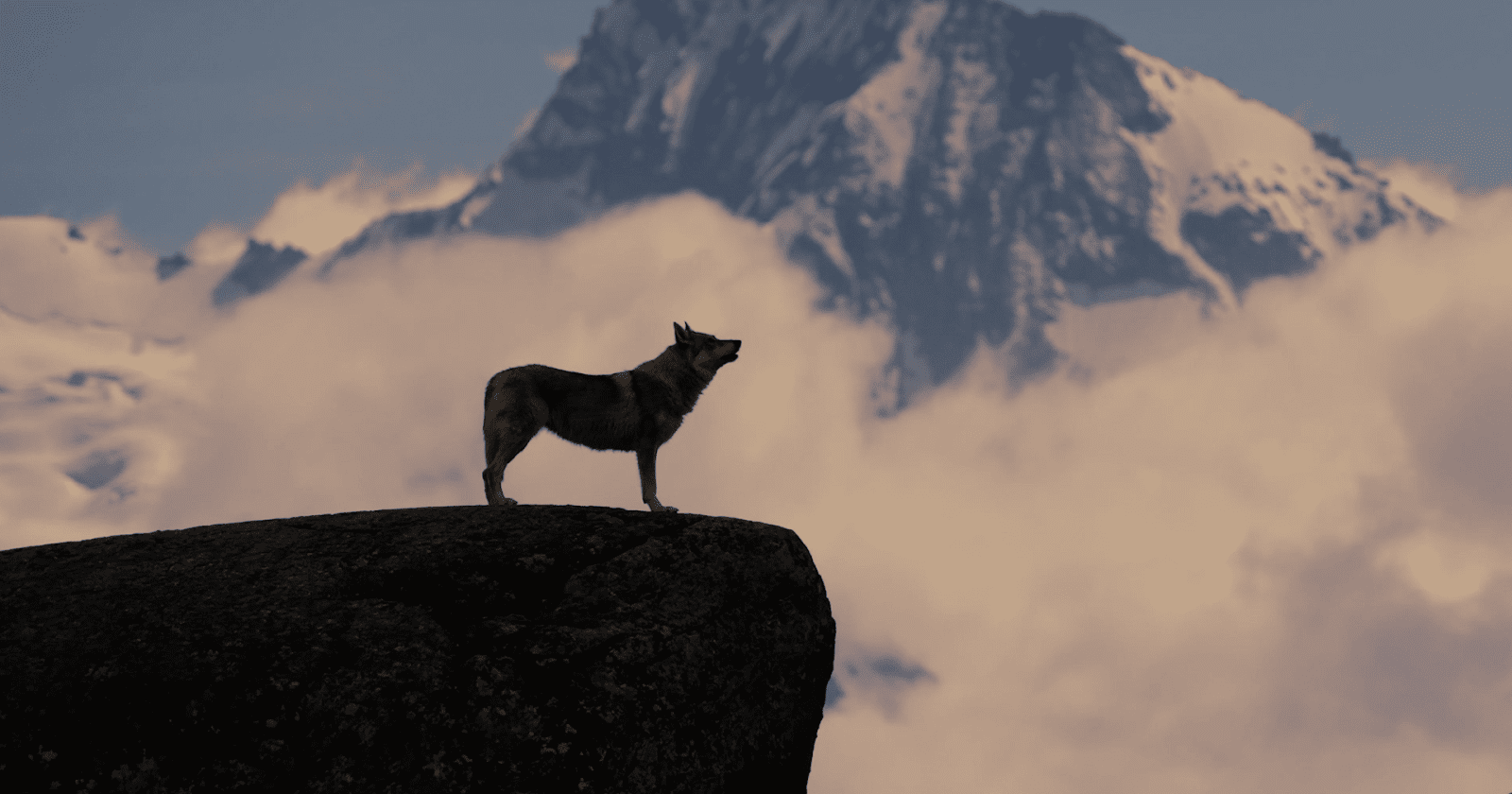 In the wild, puppies and adult dogs often live in groups which provides emotional security and helps individual animals adapt to new and sometimes stressful situations. Dogs in these groups exchange natural messages released into the air called pheromones. These appeasing messages are also emitted by mother dogs during lactation to comfort her puppies; similar messages of well-being are released around the ears of adult dogs which reinforce the feeling of security. Although we love our canine companions and do all we can to show them that, humans can’t produce this comforting pheromone. 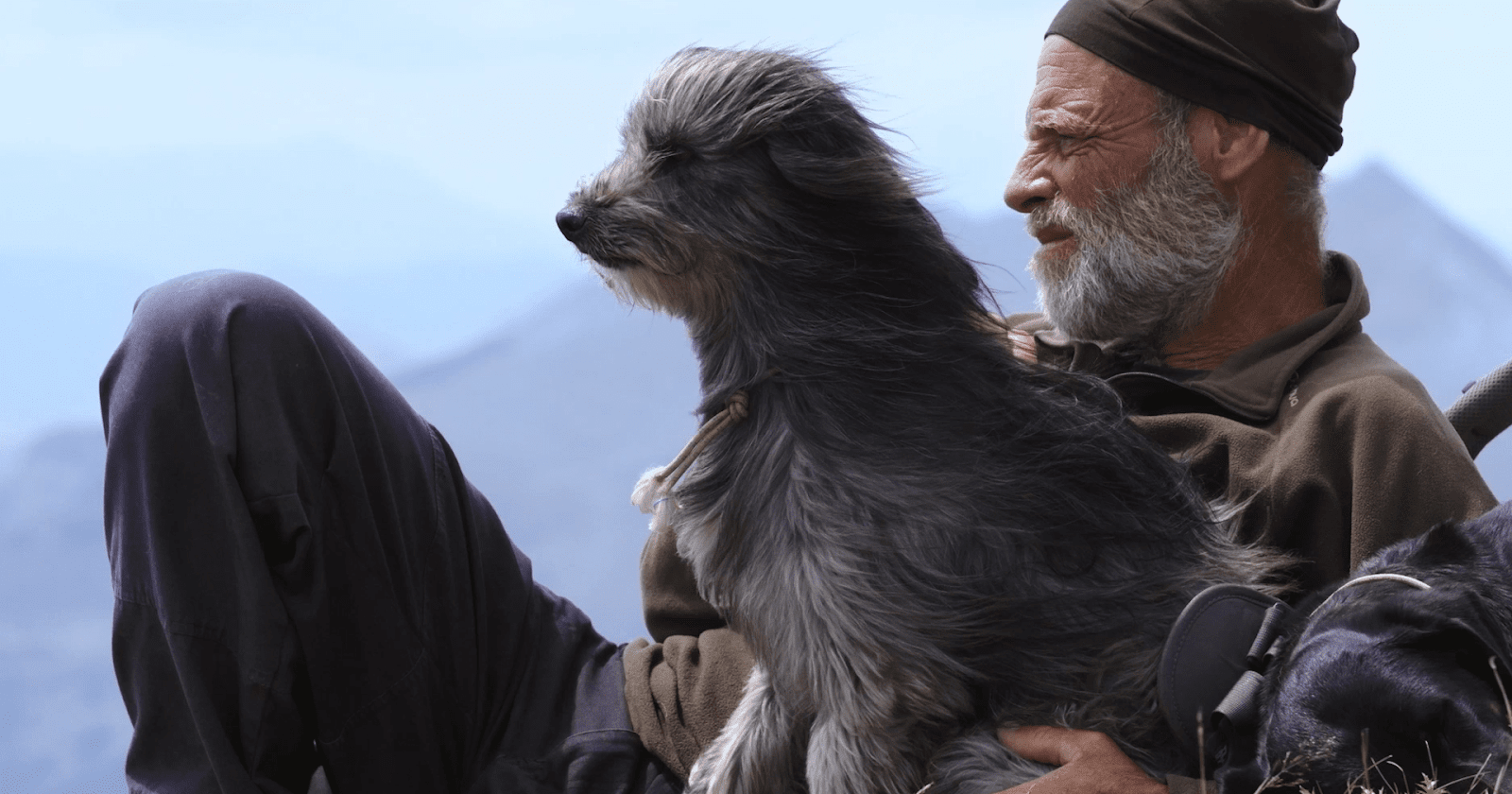 Millions of people all over the world now rely upon ADAPTIL products to help and support their dogs in different situations:

ADAPTIL Calm Diffuser is an excellent solution to help your dog stay calm and adapt at home - in situations like staying alone, when they hear loud noises, get visitors or to help them cope with their fears. It brings you and your dog closer by creating a reassuring environment at home. Continuous use provides constant comfort for your dog. ADAPTIL is clinically proven, used and recommended by vets.

ADAPTIL Calm Collar is the solution for dogs on the move. Much like Calm Diffuser, this product soothes your dog and helps them cope in stressful environments. Whether they’re out training or they have loud noise in their environment, this collar will provide a sense of calm on the go.

ADAPTIL Junior Collar helps puppies to feel as appeased and secure with their new family as they did with their mother. It promotes better socialisation and learning to help puppies develop into confident, well-balanced adults.

ADAPTIL Transport Spray helps calm your dog on the move. It makes travel and visits to the vet less stressful, reduces panting, trembling and restlessness during travel.

Is Your Dog Jealous of Your New Baby?

In humans, jealousy is described as ‘thoughts or feelings of insecurity, fear and concern over a ...

Walking your dog in colder seasons might not seem attractive when you are warm and cosy indoors and ...