ADAPTIL UK Blog
How Dogs Help Us! A History of the Human/ Canine Bond

How Dogs Help Us! A History of the Human/ Canine Bond

Written by Adaptil, published on 19 November 2021

A History of the human-canine bond

Dogs have been ‘man’s best friend’ for centuries and today, we have hundreds of domestic breeds that have helped humans in work, in health and as companions. Dogs are loyal and guaranteed to bring comfort, and a smile to your face. So how did dogs become our best friends? There are countless records and evidence of how the human-canine bond developed.

Research has shown that this bond started to evolve over 10,000 years ago and began as a working relationship;  while hunting and farming, dogs would help humans track, herd and provide protection.

It is thought that individual wolves felt comfortable being closer to humans and took advantage of the opportunity to easily scavenge food; humans started to adapt to their presence and the companionship was reciprocated as wolves provided good protection from other predators and, over time, wolves were welcomed into their settlement, starting the process of domestication.

Here are a few significant datelines that will help us understand how this unique, and still current, relationship evolved:

At the Ain Mallaha Natufian settlement in Israel there are 12 humans buried, one with their hand resting on the body of a small puppy.

Referring to his Italian Greyhound, King Frederick of Prussia said “The only, absolute and best friend that a man has, in this selfish world, the only one that will not betray or deny him, is his dog.”

Then, nearly a century later,  in the American Supreme Court the lawyer, George Graham Vest, defended a man who deeply loved his dog, Old Drum. Vest famously stated, “The one absolute, unselfish friend that man can have in this selfish world—the one that never proves ungrateful or treacherous—is his dog.”

Even in folklore, you will find dog’s mentioned frequently. Africans told stories about Rubuka (the dog that brought us fire), the Welsh had stories about Gelert, the faithful hound that saved a prince’s baby from a wolf and, in Celtic countries it was believed that dogs healed their human companions simply by being near them. This belief was particularly associated with pug dogs and was strongly held by Gerald and Loretta Hausman (award-winning writers) who wrote “Pugs were also most useful in the healing arts, skilled at pulling out fevers, relieving headaches, and drawing off serious maladies, attracting the sickness unto themselves.”

Different dog breeds have evolved in Europe since around 1300, where dogs were bred for their hunting skills - for example the otterhound (for hunting otters) and the deerhound (for hunting deer), and their looks and appearance were not important. However, by the mid 1800’s the dog’s look and shape became more important, as socialites paraded around town with their dogs. It’s since this time that many breeds we know today, have come into existence, take a look at these amazing facts about different dog breeds.

The Development of Pedigree Breeds

First Stage:  Dogs were selected for their tameness

Third Stage:  Dogs were deliberately mated with similar dogs to create a specific look, rather than their function. This is when the ‘pedigree’ evolved. 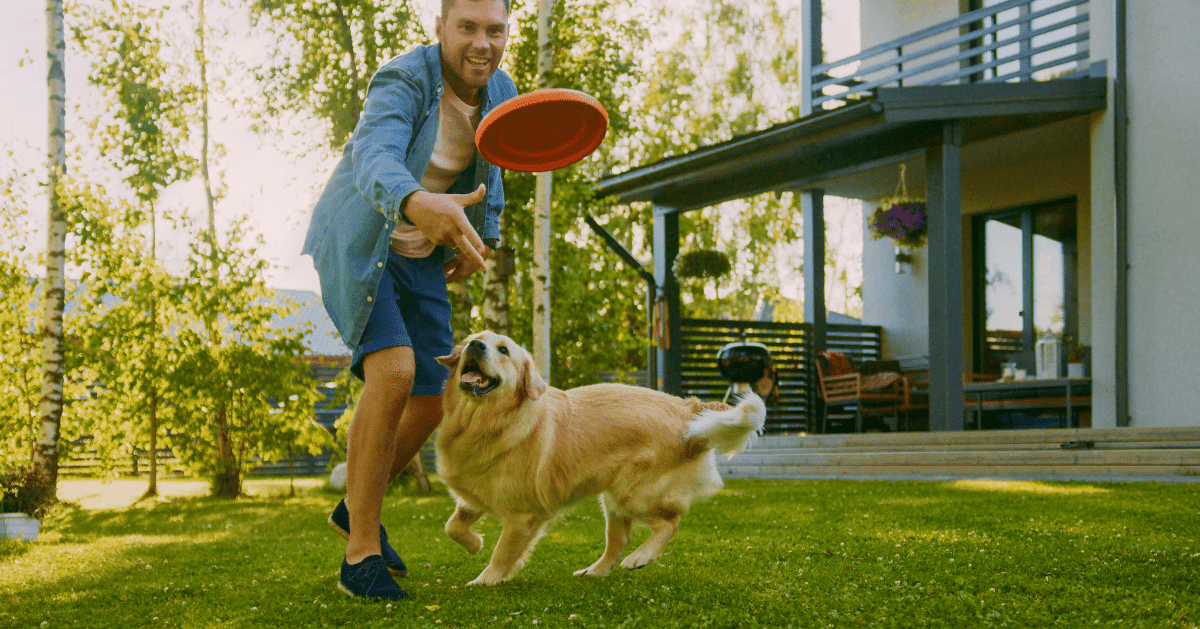 During centuries of domestication, dogs have evolved and lost many of their wolf-like attributes, becoming more dependent on humans as time passed.

The bond between humans and dogs has developed further and progressed from being solely based on a working relationship to dogs and humans becoming friends and close companions. Here’s a brief history of how the relationship evolved:

But, the majority of dogs are now adopted by humans for companionship and to become part of their family. The social impact on humans is significant: 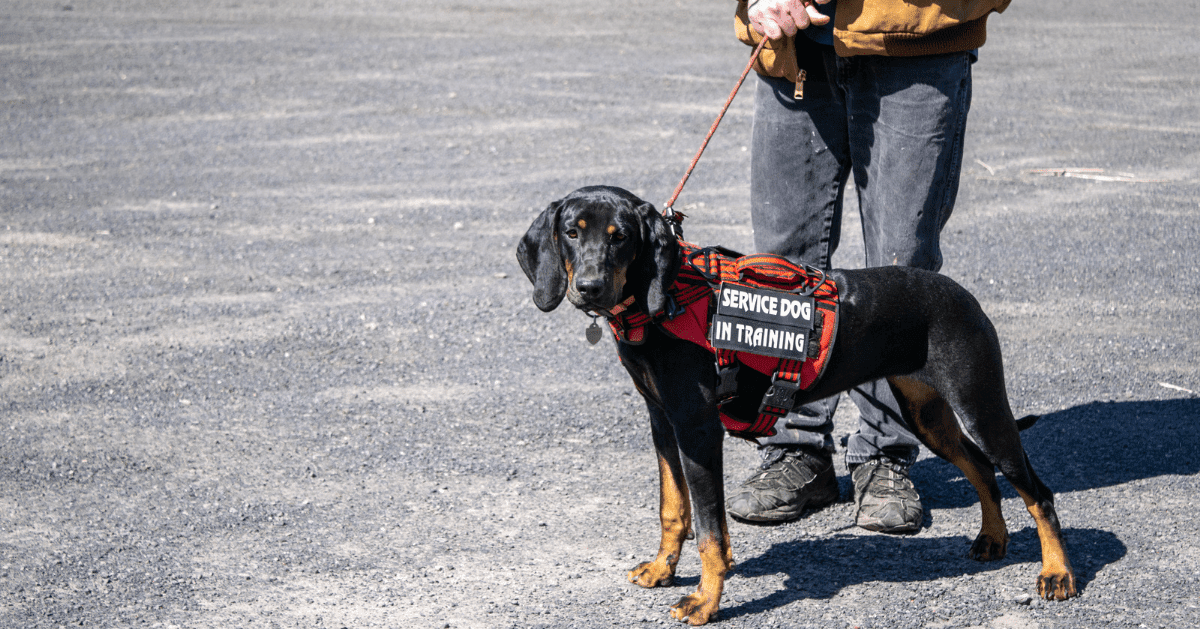 The bond between humans and dogs goes both ways. In return for their love and affection, we need to provide for them and fulfill their needs. We need to look after their well-being both physically and mentally and know when they need our support to cope with modern-day situations.

In the wild, puppies and adult dogs often live in groups where the group structure provides emotional security and helps individuals adapt to new and sometimes stressful situations - dogs in the group exchange natural messages released into the air called pheromones. These appeasing pheromones reinforce a feeling of security. Use ADAPTIL to provide your pooch with appeasing pheromones and support your canine friend throughout life. Whether a new puppy or older dog, ADAPTIL helps them adapt to new situations, and provides a strong sense of security and calmness to “man’s best friend”.

What would we do without our canine best friends?