Written by Adaptil, published on 15 November 2022

Does your pooch look at you... and you just KNOW that they’ve been up to something they shouldn’t? The expression on their face might say to you, “I don’t know who made that mess, it’s nothing to do with me...”  or their puppy dog eyes might say to you, “I’m so cute you can’t be mad at me...!”.

If either of these expressions are familiar to you, don’t worry, there are plenty more doggie owners with similar tales to tell!

1. A proud moment… that turned into shame

A proud corgi owner was looking forward to their very first agility competition! However, when their turn came, his little partner had disappeared. He noticed a commotion outside the course and spotted his pooch helping himself to an unsuspecting woman’s hotdog! He did return to finish the course only to embarrass his owner again by pooping just before the final obstacle! After being disqualified they left the field, the owner feeling not so proud any more, but the corgi looking triumphant – he had a very satisfying day!

Mac was so excited to see his human’s potential father-in-law, that he yanked hard on his lead - and pulled his new co-owner over, while running down a hill! This meant that the two human’s first meeting was face-to-feet, much to their great amusement. But despite an unsteady start, everything ended well and Mac was delighted to have such fun! 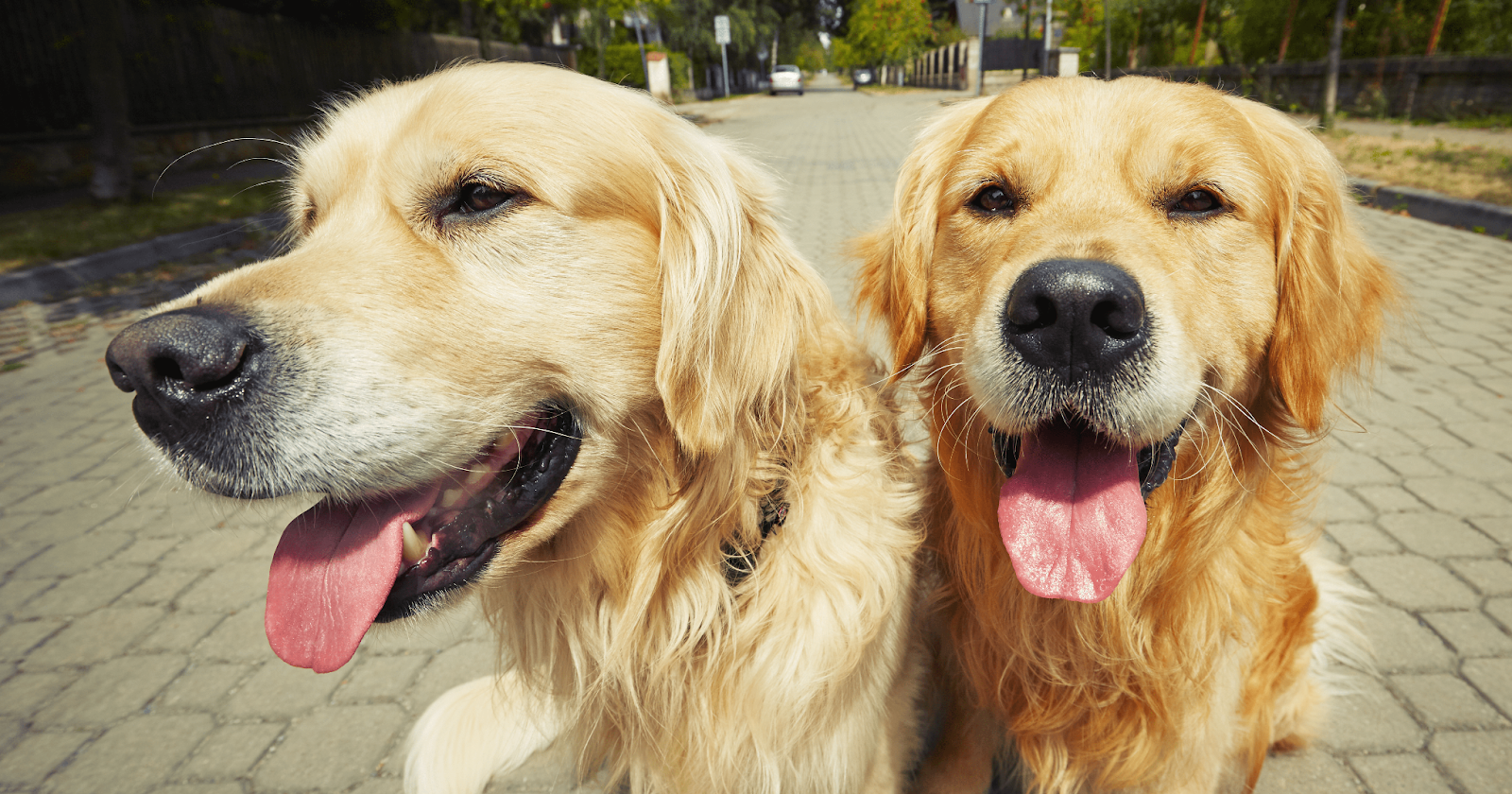 A pooch from Worcester has made a new name for himself by embarrassing his human, Gill, on a number of occasions, including:

This story was reported by Fiona, who - when she was about eight weeks pregnant, and before she had announced her news, was in a meeting with a colleague, Angie, who had brought along her dog, Chesney.

Pets often attended their meetings, but Fiona had never spent much time with Chesney. Yet that day, Chesney snuggled up to her, much to her surprise! Even more surprising, he couldn’t be coaxed away by his owner, Angie.

Later, Angie told a mutual colleague that Chesney had a history of snuggling up to pregnant women - but she wasn’t sure that anyone believed her! When Fiona announced her pregnancy a few weeks later, Angie was relieved as it proved that her special dog, Chesney, did in fact have a super-sense and knows how to spot a pregnant lady. 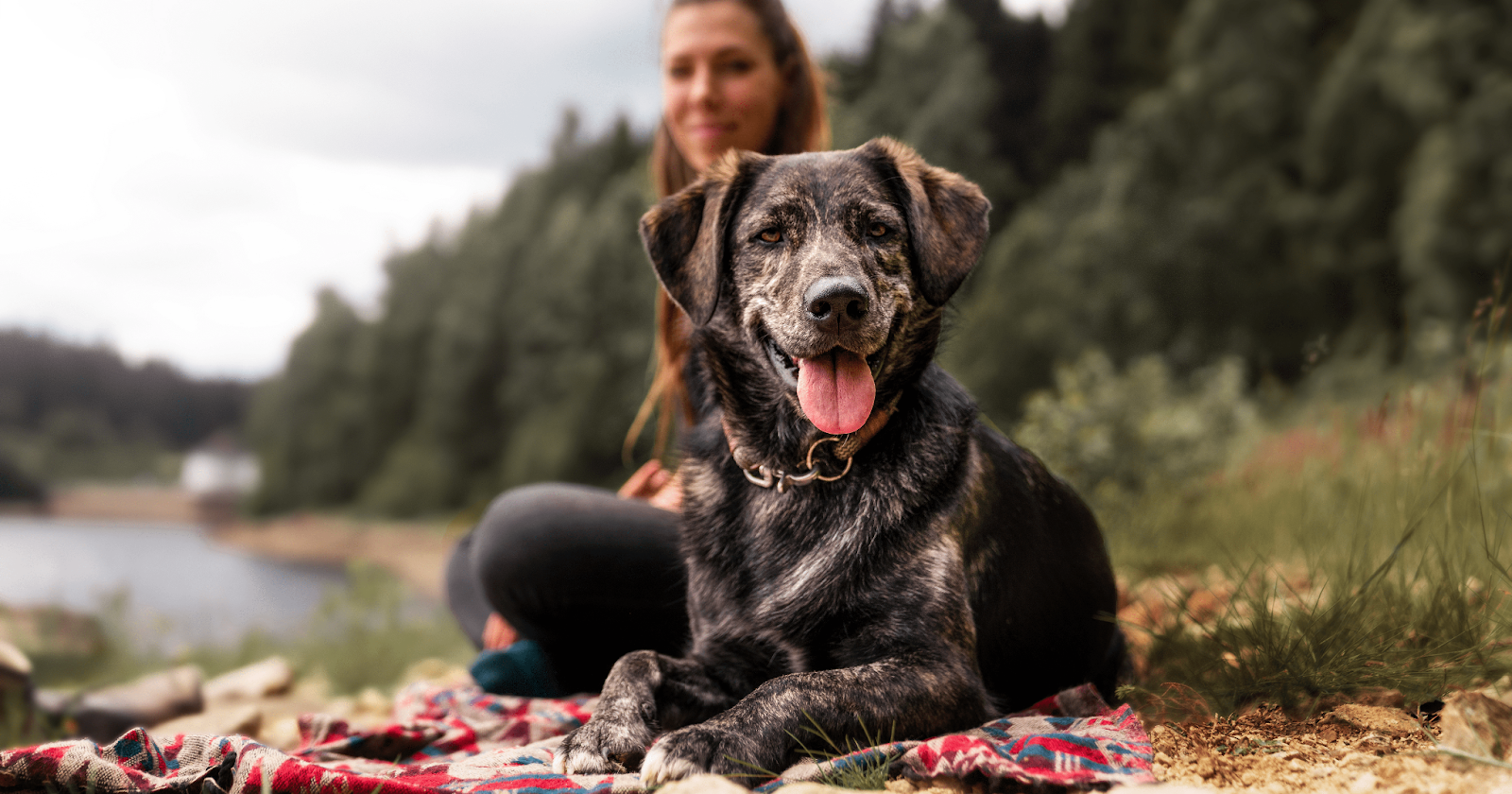 Kristi admits her pooch Holly was a bit of a hooligan when she was a puppy!

When walking Holly in the park, she spotted a class doing a bootcamp style workout, who were doing press-ups at the time. Holly thought it looked like great fun and charged over to jump on top of the people exercising!

Most of them laughed but the leader in the military style outfit didn’t look amused!

6.  How to confuse your Doctor!

When Lisa was taking her dog for his regular veterinary appointment, she arrived a little early, leaving plenty of time to encourage her dog. Despite being ahead of schedule, the two went into the surgery early, in the hope they could see the vet a little sooner.

Yet, as they walked into the familiar, cosy, little waiting room, Lisa didn’t notice the confused looks of the receptionist… Her cheery ‘Hello, I know we’re early but…’ was greeted with silence - it was only when her very own Doctor appeared around the corner that Lisa realised they weren’t at the vets at all! 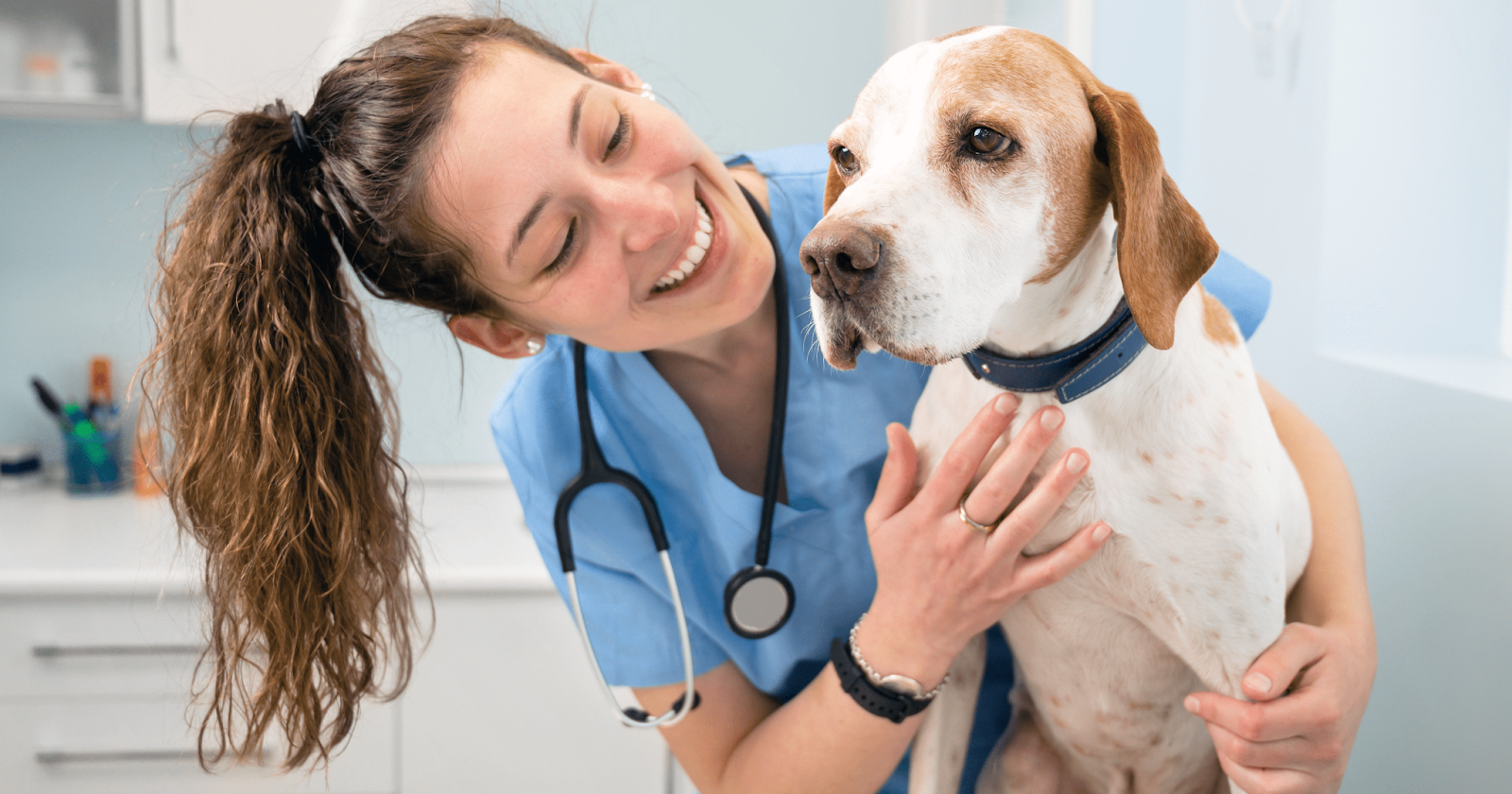 You can't blame a dog for trying - and certainly not when they are super cute. When one couple had been trying to teach their dog to make less of a mess inside - specifically, to not pull toilet paper off the roll - they thought they had hit on success.

However, after a trip out for the day, the couple came home to find that the toilet roll had been unrolled… and messily re-rolled again! It must have been their dog, quickly rolling the paper back up after hearing them return. Impressive skills! 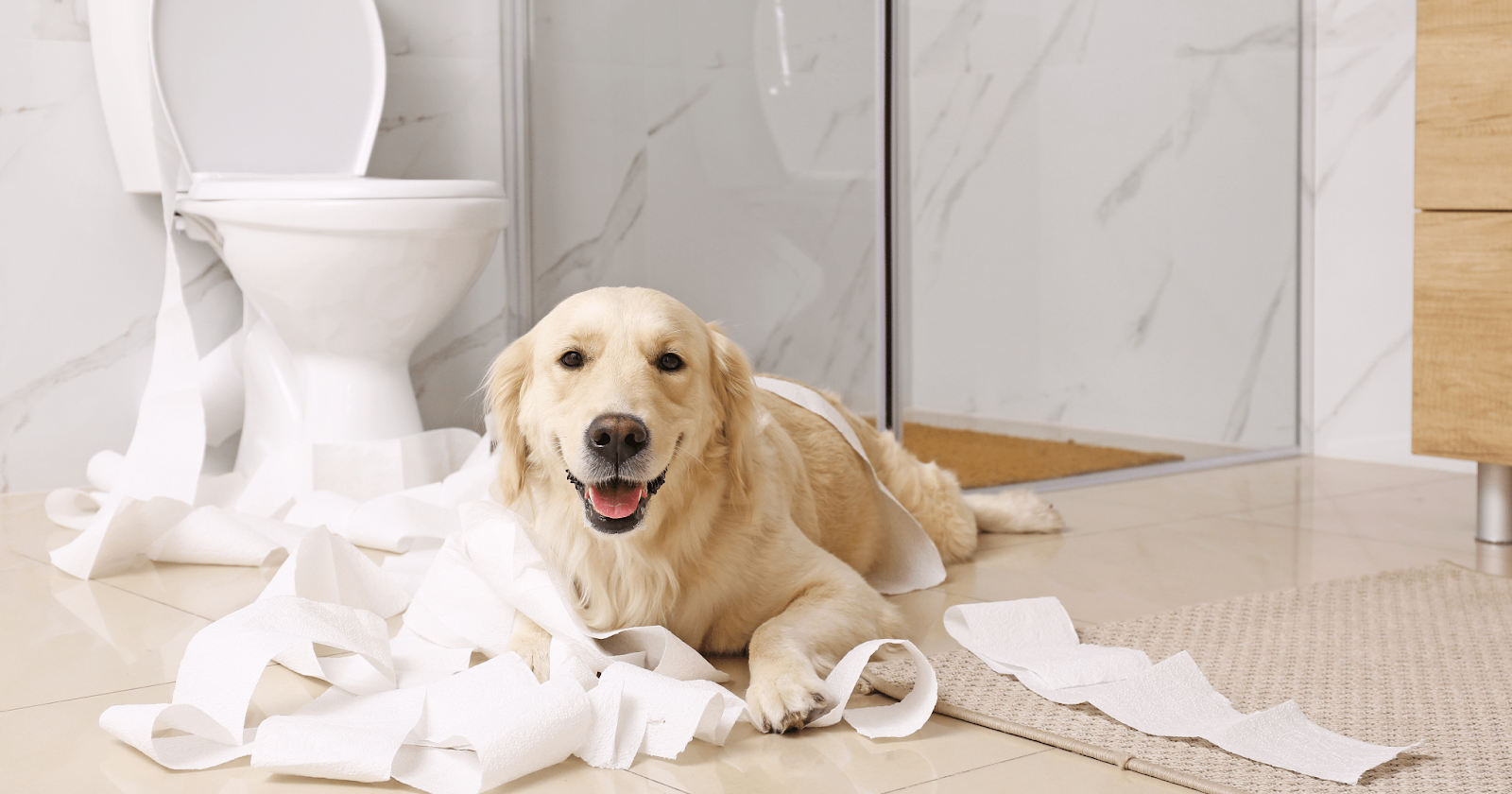 For Golden Retriever siblings Spike and Charlie, even a simple walk outside can be challenging, according to their humans! As the two were growing up together, their humans used a lead that allowed them to walk both dogs at the same time… but Spike and Charlie would use the opportunity to run away at full speed - often around opposing sides of the same tree, much to the concern of their humans!

These stories are hilarious!

Is Your Dog Jealous of Your New Baby?

In humans, jealousy is described as ‘thoughts or feelings of insecurity, fear and concern over a ...

Walking your dog in colder seasons might not seem attractive when you are warm and cosy indoors and ...