34 Fun Facts About the Shiba Inu

Written by Adaptil, published on 16 December 2022

If you spot a Shiba Inu in the park, you could be forgiven for thinking it’s a fox! These beautiful canines have pointed ears, red coats, black noses, wedge shaped heads – and are gorgeously fluffy! Smaller sized, these beautiful dogs have also been used for hunting in the past, as they were good at chasing through the undergrowth. Today, they are just as good at chasing through the park - and are smart, loyal, friendly dogs! 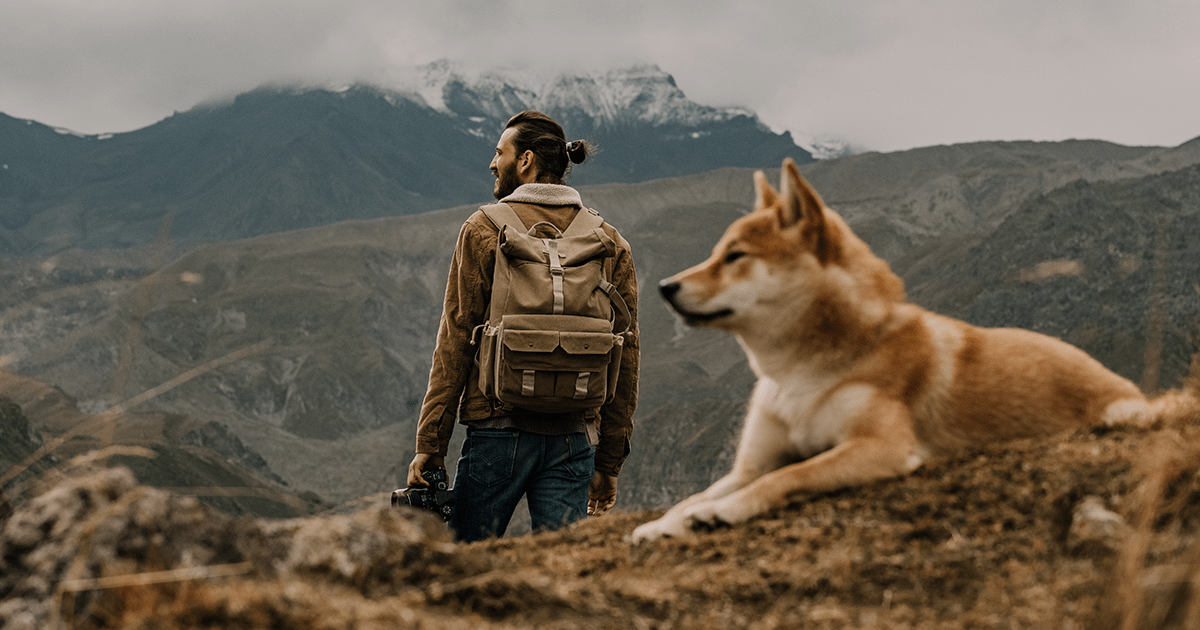 The Shiba Inu in ancient history

The Shiba Inu is a healthy breed, but some genetic problems that have been seen include hip dysplasia, patellar luxation and eye problems. When adopting any breed of dog, always check the health of the parents if you are getting a puppy, and make sure they are thoroughly checked by a vet.