Written by Adaptil, published on 2 September 2021

We’re sure you will agree that all dogs are special, but do you know how special they really are?

While pooches around the world share a common genetic ancestry, over the centuries different breeds have evolved to give us dogs that can yodel, dogs that have become famous film stars, and dogs that survived the Titanic!

And, of course, different breeds have developed different skills and unique features over the centuries that sets them as ‘a breed apart’! Do you know which dog breeds are the most friendly?

Every pooch is special - but here are 20 amazing facts about different dog breeds that might surprise you!

And don’t forget that ADAPTIL can help your doggo feel relaxed and constantly supported in new situations such as travel to the vet or spending time alone, whatever their breed! 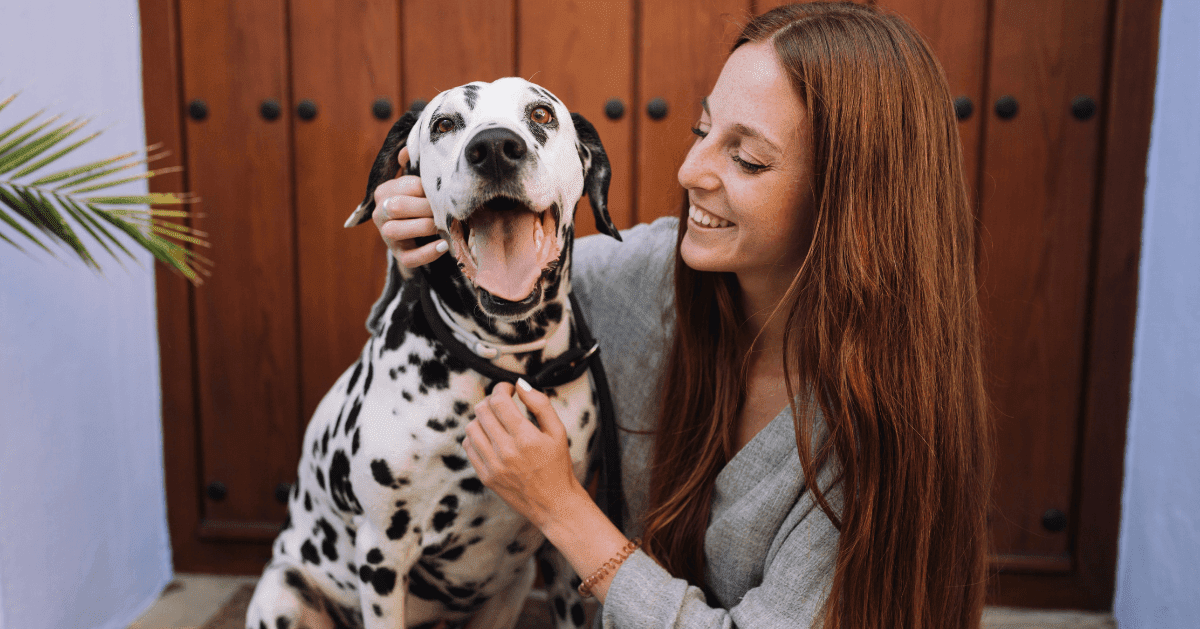 The dog has been bred through the centuries for a number of reasons; their sense of smell, their physical attributes, their ability to perform many roles and help humans, such as herding sheep, assisting the police, aiding people with impairments or just to be affectionate companions, so it’s no wonder that their influence has given them the title of "man's best friend."